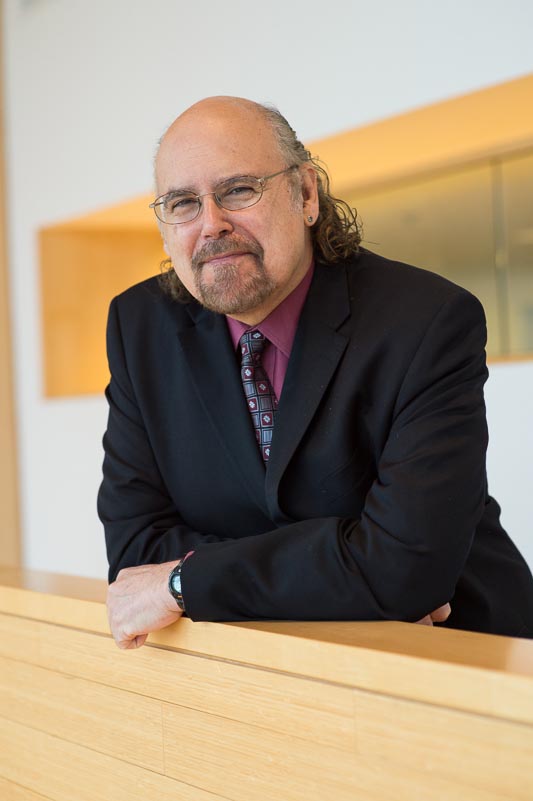 Davíd Carrasco was the Executive Producer of the Director's Cut of Alambrista, an interdisciplinary exploration of the life experiences, oppressions and survivals of the “alambristas”, the undocumented farm workers from Mexico. Carrasco, along with Alberto Camarillo, Jose Cuellar and Nick Cull organized a five year study of the stories, music and filmography about selected undocumented migrants. Their work resulted in a new book Alambrista and the US Mexico Border: Film, Music and Stories of Undocumented Immigrants and the production of the director’s cut of the film, Alambrista.

“...an important and informative collection of essays that puts ALAMBRISTA into historical, cultural, and artistic context.”
—Dallas Morning News, July 16, 2004

Carrasco is the Neil L. Rudenstine Professor of the Study of Latin America in the Harvard Divinity School, with a joint appointment with the Department of Anthropology in the Faculty of Arts and Sciences. He is the author and editor of over 15 books including the award winning Quetzalcoatl and the Irony of Empire, Cave, (Chancellors' Book Award, University of Colorado) City and Eagle's Nest: An Interpretive Journey Through the Mapa de Cuauhtinchan #2 (Gold Medal-Publishers of the West) and the Director of the Raphael J. and Fletcher Lee Moses Mesoamerican Archive (located in the Peabody Museum, the oldest museum of archaeology and ethnology in the U.S.) which has helped organize new knowledge about the religions and cultures of Mesoamerica.

Davíd Carrasco was born in Bainbridge, Maryland and grew up in Washington D.C., Maryland, and Mexico City. His father was the first Mexican American to be a Head Basketball Coach and Director of Athletics at a major US university. He spent his formative years on the campus-the American University in Washington D.C. when the struggle for racial integration in sports was underway. During the summers of his college (Western Maryland College) years he worked in community development projects in Puerto Rico where he discovered the historical linkages between colonialism, sugar cane factories, el baile merengue, and café de Yauco. 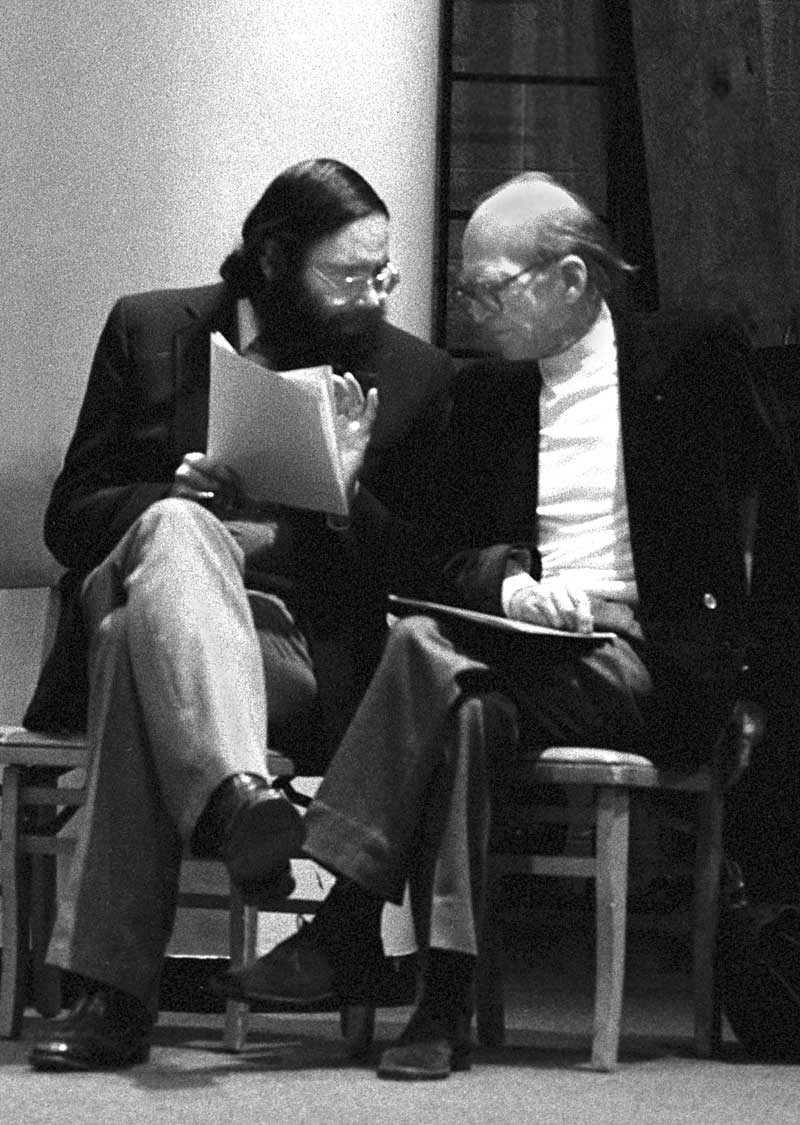 Davíd Carrasco and Mircea Eliade at the University of Colorado, 1982

When Carrasco attended the University of Chicago he shifted from training in campus ministry to a Ph.D. program in comparative religions and studied with the historians of religions Mircea Eliade and Charles Long. He first taught at the University of Colorado where he was an award winning teacher (President's Excellence in Teaching Award) and author (Chancellor's Book Award) of Quetzalcoatl and the Irony of Empire: Myths and Prophecies in the Aztec Tradition. During his tenure at Colorado he participated in the excavation and cultural interpretation of the Great Aztec Temple and other ceremonial buildings of the Aztec empire in what is now Mexico City. Carrasco then moved to Princeton University where he was the first Mexican American tenured professor in the school's history. Professor Carrasco was the editor in chief of the award winning Oxford Encyclopedia of Mesoamerican Cultures (chosen by New York Public Library as Best Reference Work of 2001) At Princeton Carrasco worked closely with the African American novelist Toni Morrison in several classes and escorted Ms. Morrison to Mexico City on two occasions to confer with Gabriel Garcia Marquez as part of their ongoing exploration of the relations between race and religions in the Americas. 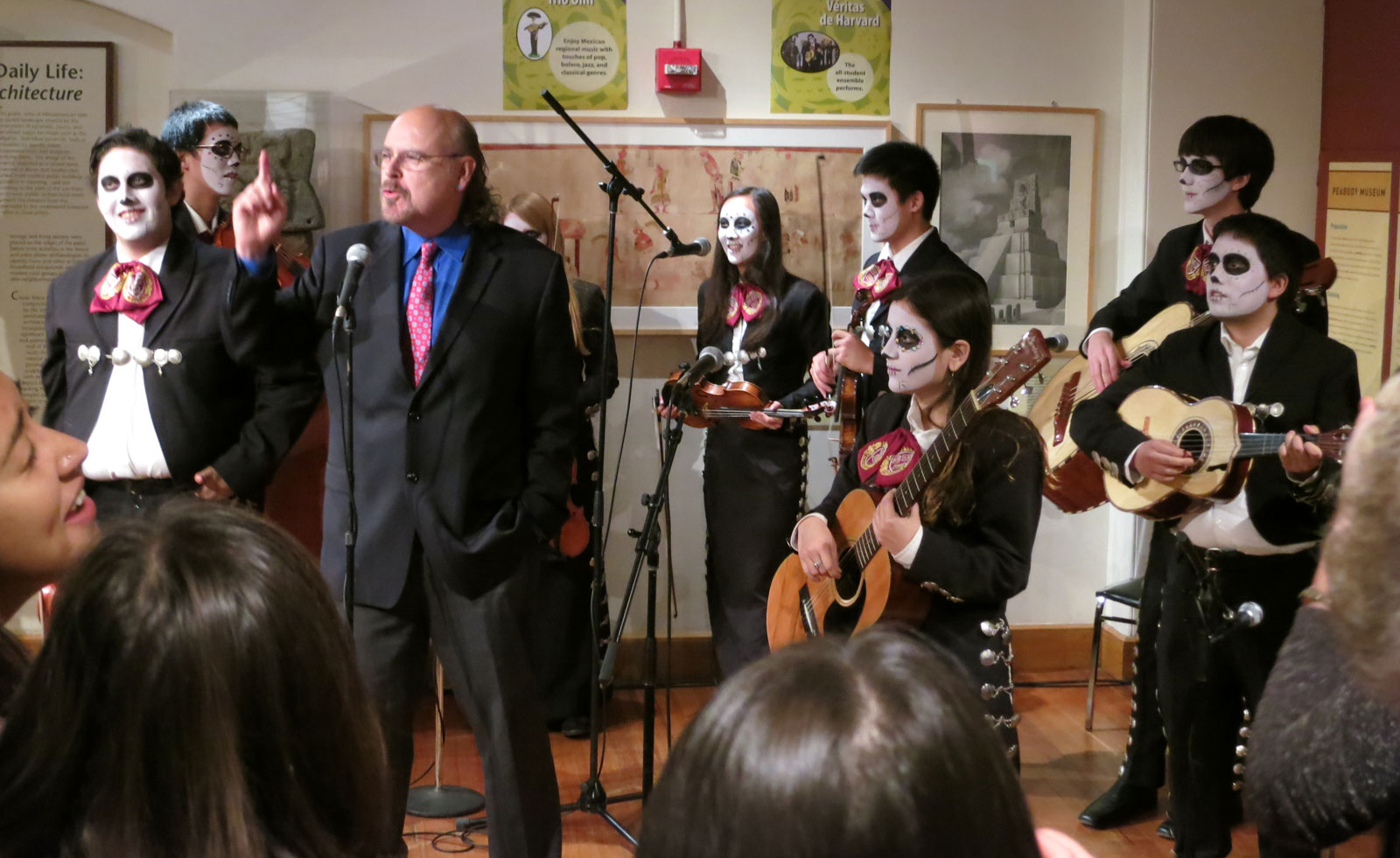 Carrasco's work as an historian of religions has focused not only on the role of religion in the rise of the first cities in the Americas but also on the cultures and religious exchanges in the Mexican-US borderlands. This combination led to his leadership in producing the film “Alambrista: The Director's Cut” which puts a human face on the lives of undocumented workers from Mexico. 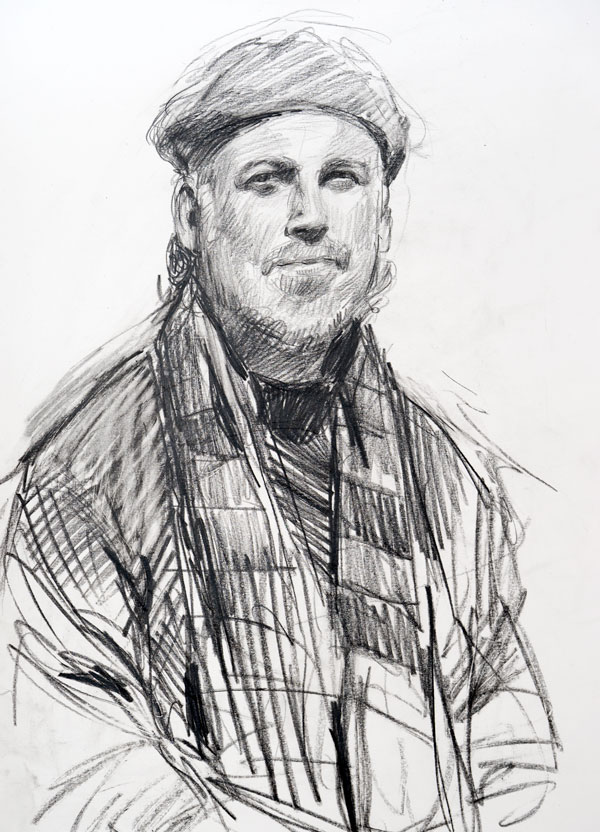 A pencil drawing of Carrasco done at Montmartre, Paris by Gabor Gozon. This work is licensed under a Creative Commons Attribution-ShareAlike 4.0 International License.

Carrasco was elected as a member of the National Academy of Arts and Sciences and in 2004 he was awarded the Mexican Order of the Aztec Eagle, the highest recognition which Mexico gives to foreign nationals for their contributions to the understanding of Mexican culture and history. Recently, Carrasco won the Petra T. Shattuck Excellence in Teaching Award from the Harvard University Extension School. In 2011 he was elected as a miembro corresponsal de la Academia Mexicana de Historia Correspondiente de la Real de Madrid. 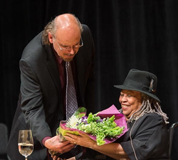 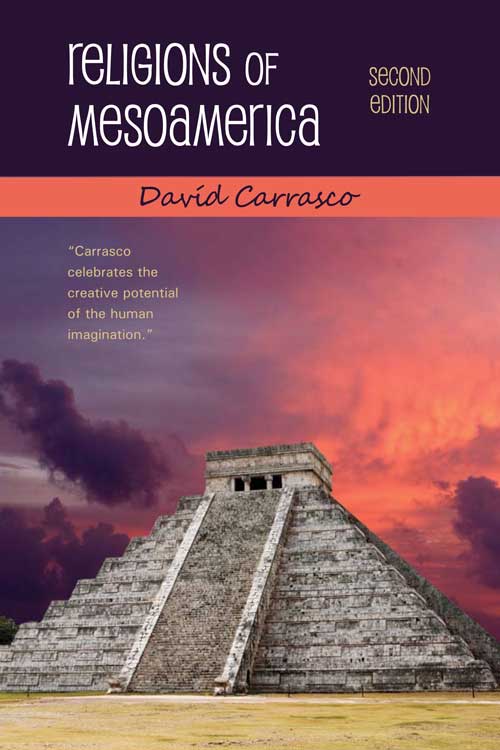 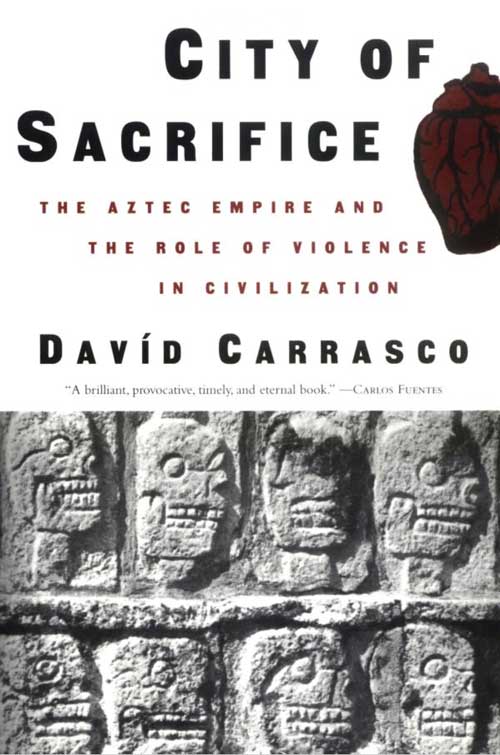 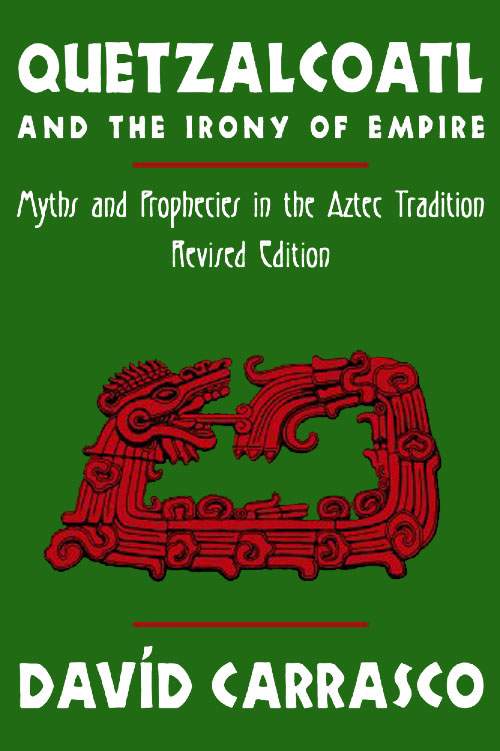 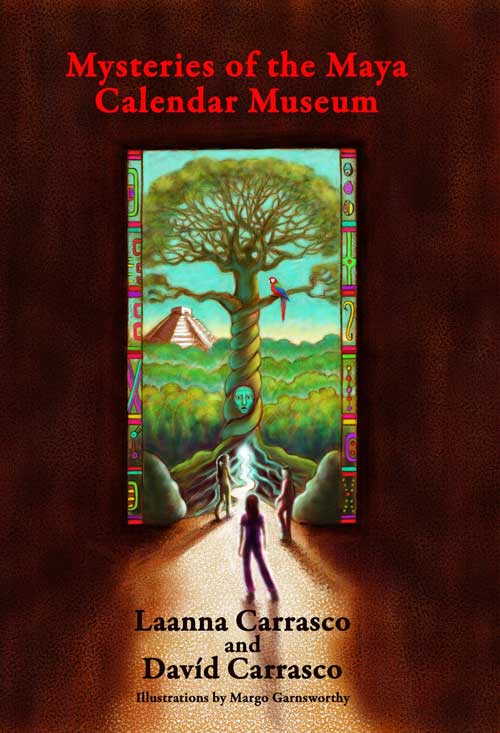 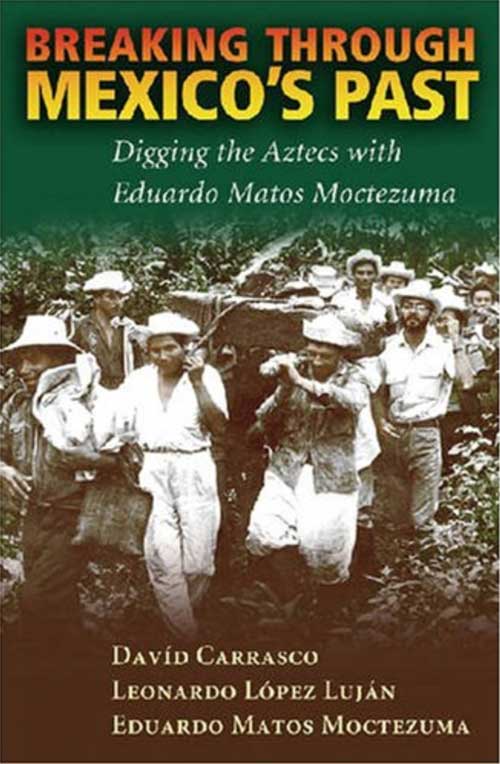 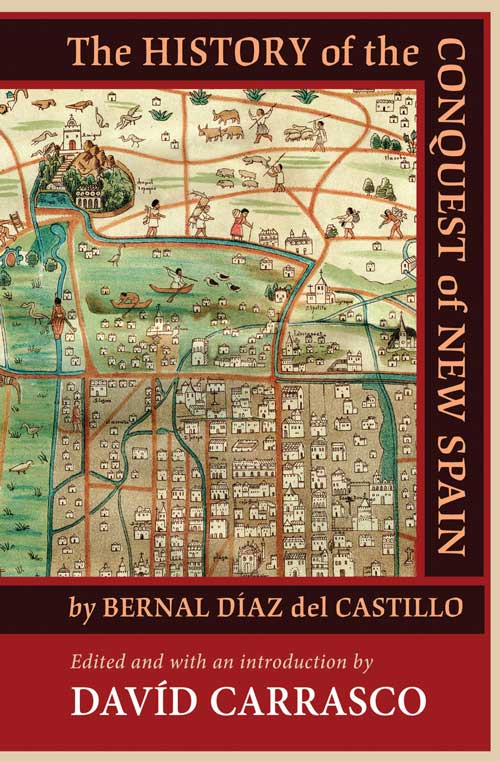 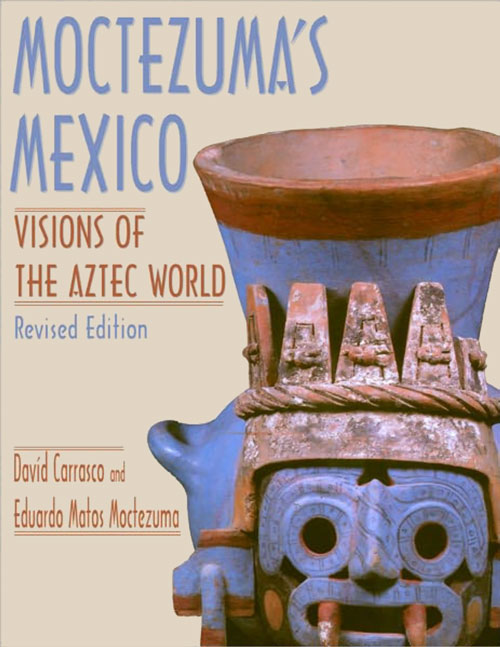 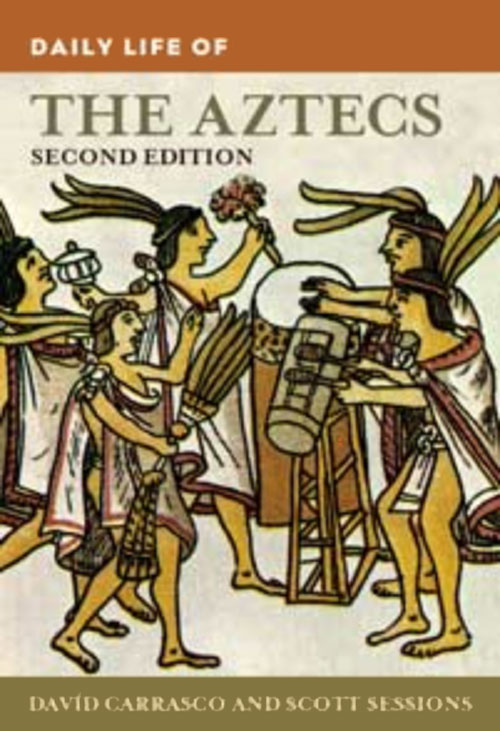 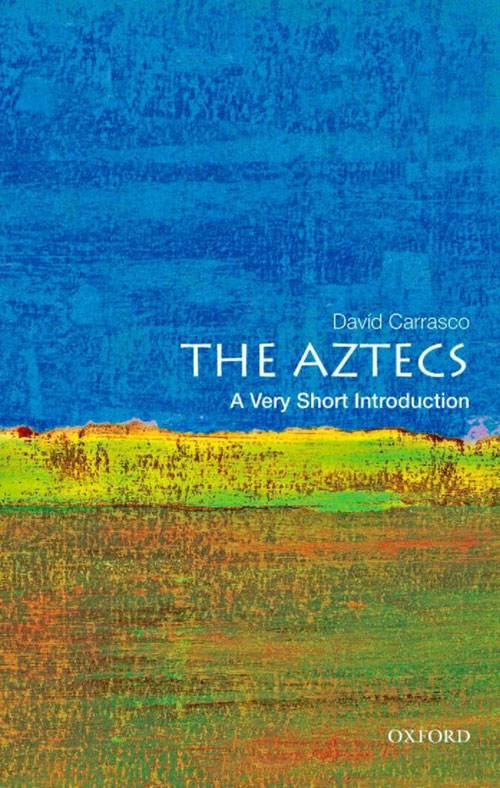 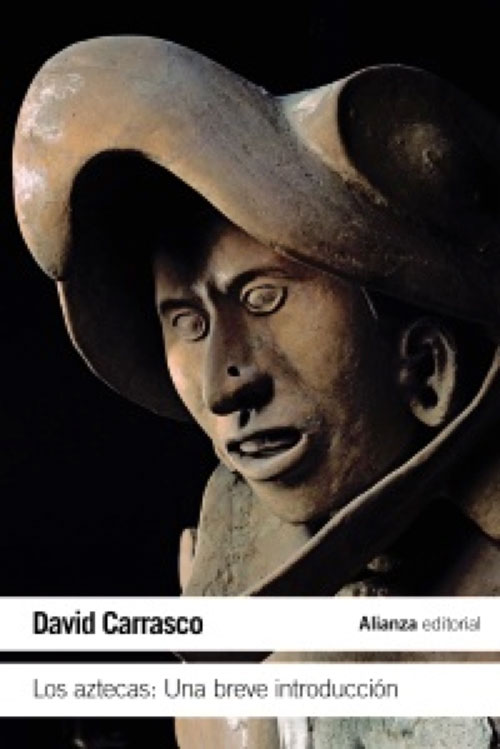 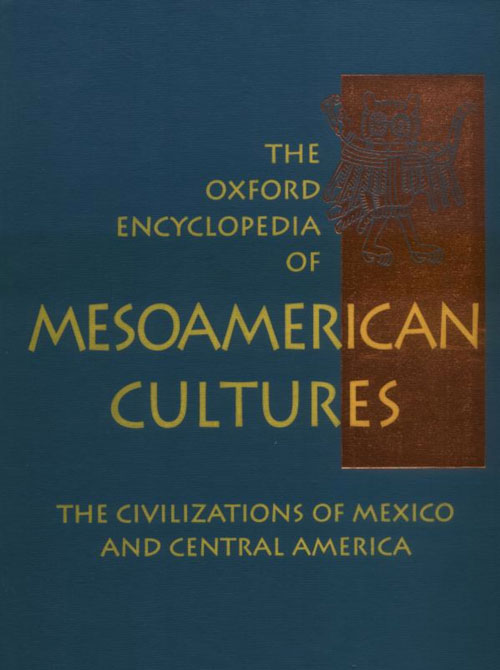